Our mission is to protect and enhance the natural environment through water stewardship to achieve our vision of a water-secure world for all.

During the Australian Millennium Drought, major water users came under intense scrutiny. Communities facing severe water shortages began calling for responsible water use in industry, agriculture, commerce, and recreation. Water users realised that they needed to demonstrate that their water consumption was not causing harm, and realised that they have a role to play in the equitable distribution of water resources.

It was during these lean and dry years that water stewardship was first conceived. In 2007, a group of diverse stakeholders came together to workshop what was known as the water stewardship concept. Water utilities, businesses, financial institutions, and communities agreed that there was a need for responsible water use with positive triple bottom line (social/cultural, environmental, economic) outcomes.

WSAP is a not-for-profit membership organisation registered with the Australian Charity and Not-for-profit Commission, with Deductible Gift Recipient (DGR) status. WSAP is led by a Board of Directors elected by our members. 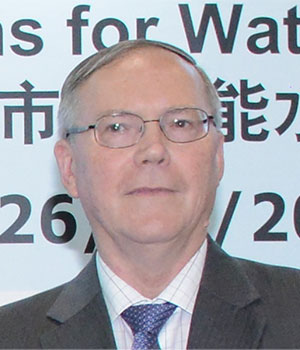 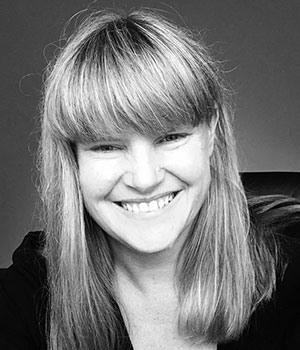 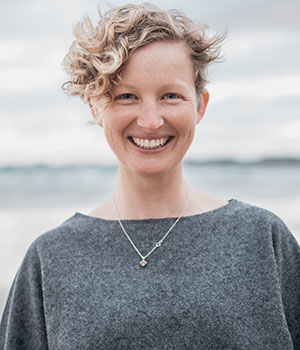 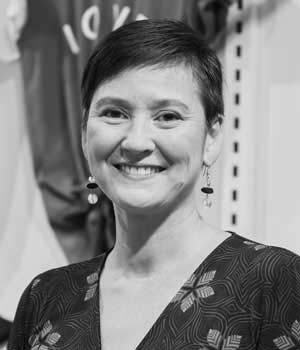 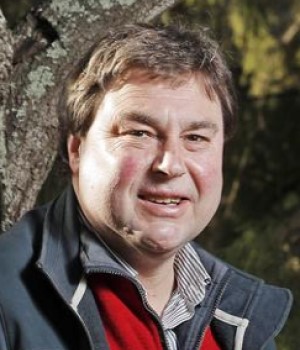 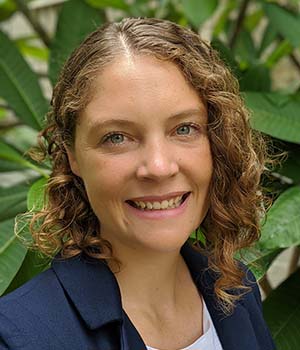 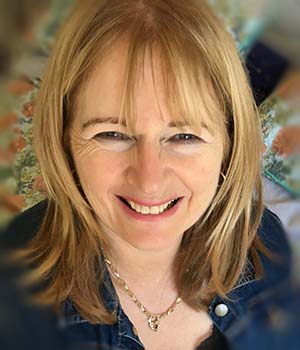 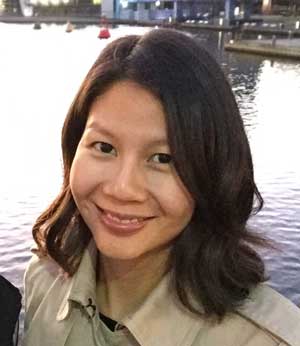 The governance of WSAP is set out by our Constitution.

We report on our programs, projects and financial performance annually. Our reporting period is based on the Australian Financial Year, beginning 1 July and ending 30 June the following year.